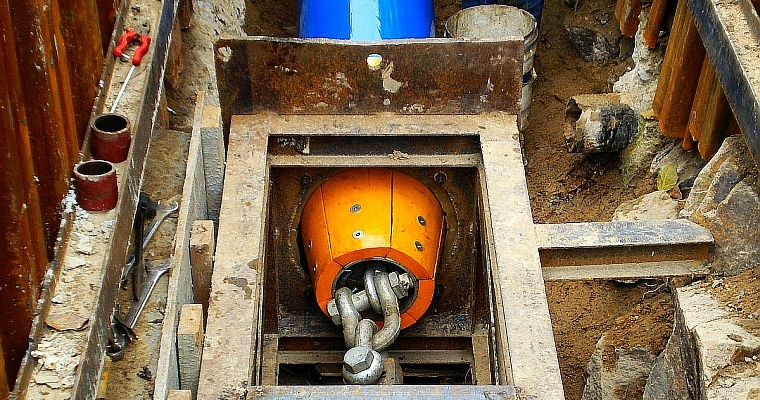 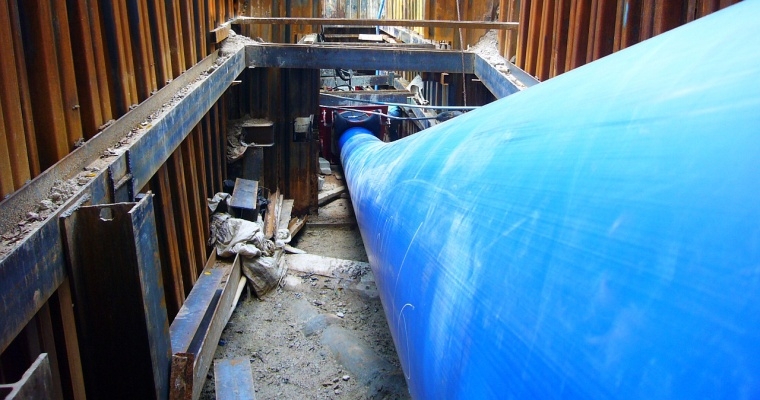 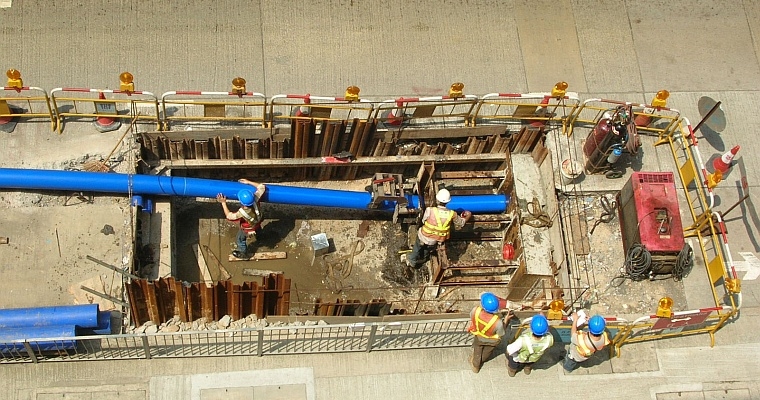 Swagelining is a rehabilitation process for the renewal of pressure and non-pressure pipelines in water, sewer and industrial applications. The process is ideally suited where techniques such as open trench are either more expensive, or cause public and environmental disruption. Innopipe had complete many Swagelining pressure pipeline under  WSD’s Replacement and Rehabilitation projects in Hong Kong SAR.

The Swagelining system uses polyethylene (PE) pipe, which has an outside diameter slightly larger than the pipe to be rehabilitated. After sections of PE pipe are butt fused together to form a continuous string, the PE pipe is pulled through a reducing dye to temporarily reduces the diameter of the pipe. This allows the PE pipe to be pulled through the host pipe. Following insertion, the pulling force is removed, allowing the PE pipe to return toward its original diameter until it tightly fits against the wall of the host pipe.

Swagelining can be used to install a thin wall liner as a corrosion or abrasion barrier such as in slurry pipelines, or can be used to install a stand-alone structural liner for high pressure water pipelines. Swagelining is suitable for lining pipe sizes from 100mm up to 1500mm and able to rehabilitate >1000m in each insertion subject to site condition. Due to the excellent flow characteristics of PE pipe as well as the minimal loss of pipe diameter, loss of hydraulic capacity is minimal using this technology.